Pimsleur Review: is it worth it? 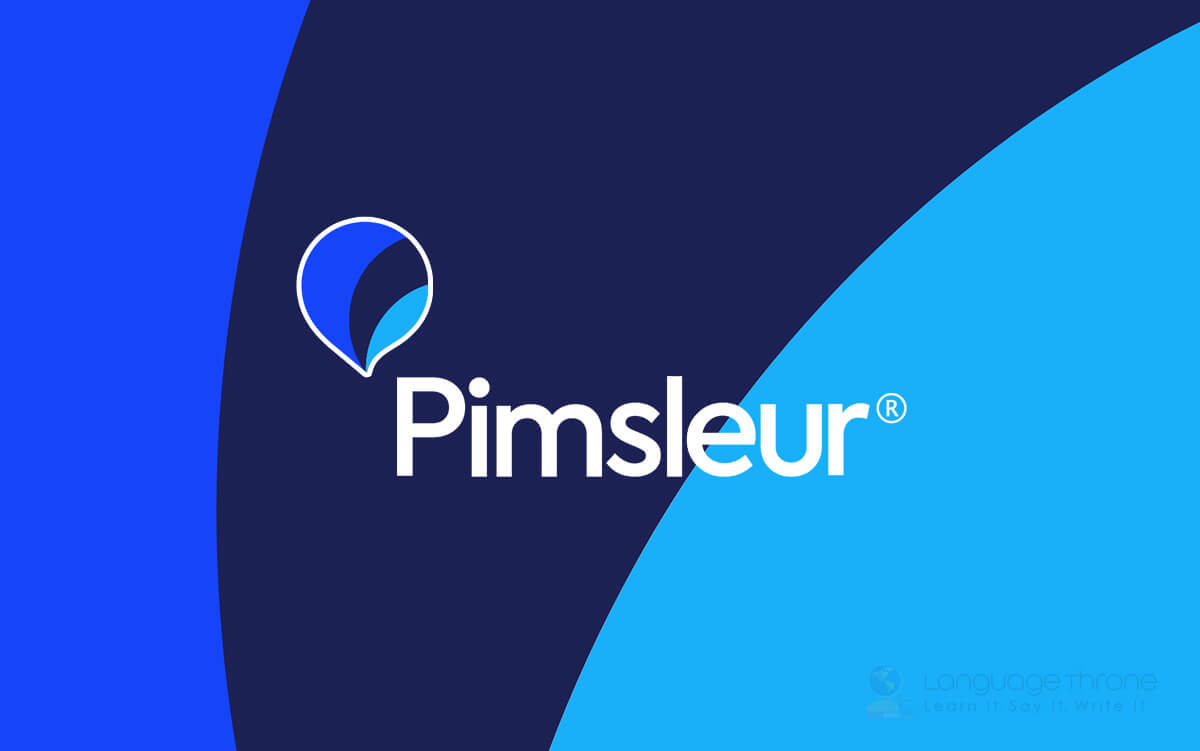 Pimsleur is a language-learning app that uses a podcast-like learning method.

Don’t have time to learn a new language? Well, Pimsleur is perfect for you! Its convenient 30 minute lessons can be heard while on a commute, a trip, or a walk. You’ll be able to pick up a new language in no time at all. Plus, they have an easy-to-use app, so you’ll never miss a beat.

Pimsleur's main weakness is its limited offering for advanced language learners. But it is a fantastic choice for beginner and intermediate learners. Here is why.

Other language apps leave pronunciation until the very end, if they cover it at all. With Pimsleur, you'll start speaking with a near-native accent from your first day.

This is because their method (the Pimsleur Method) is based on "active participation". You're not just passively listening to the audio, you're actively recalling and responding. This means that you learn pronunciation naturally, without having to memorize rules or drill yourself with repetitive exercises.

Pimsleur's listening-based learning is modeled after how humans have picked up language since the dawn of time.

You start with the basics and gradually build up to more complex concepts. This is how children learn language, and it's also an effective way for adults to learn a second language.

All learning is done conversationally

Some language apps will start with teaching you numbers, essential verbs, and basic vocabulary. From the first lesson, Pimsleur's method is shaped around conversation. You will learn how to interact with a local, to say you don't understand much of their language, and to say hi and bye. Things you actually need.

Alternatives to Pimsleur that use the same methods (Flashcards, Games, and Online Courses):