Beelinguapp Review: is it worth it? 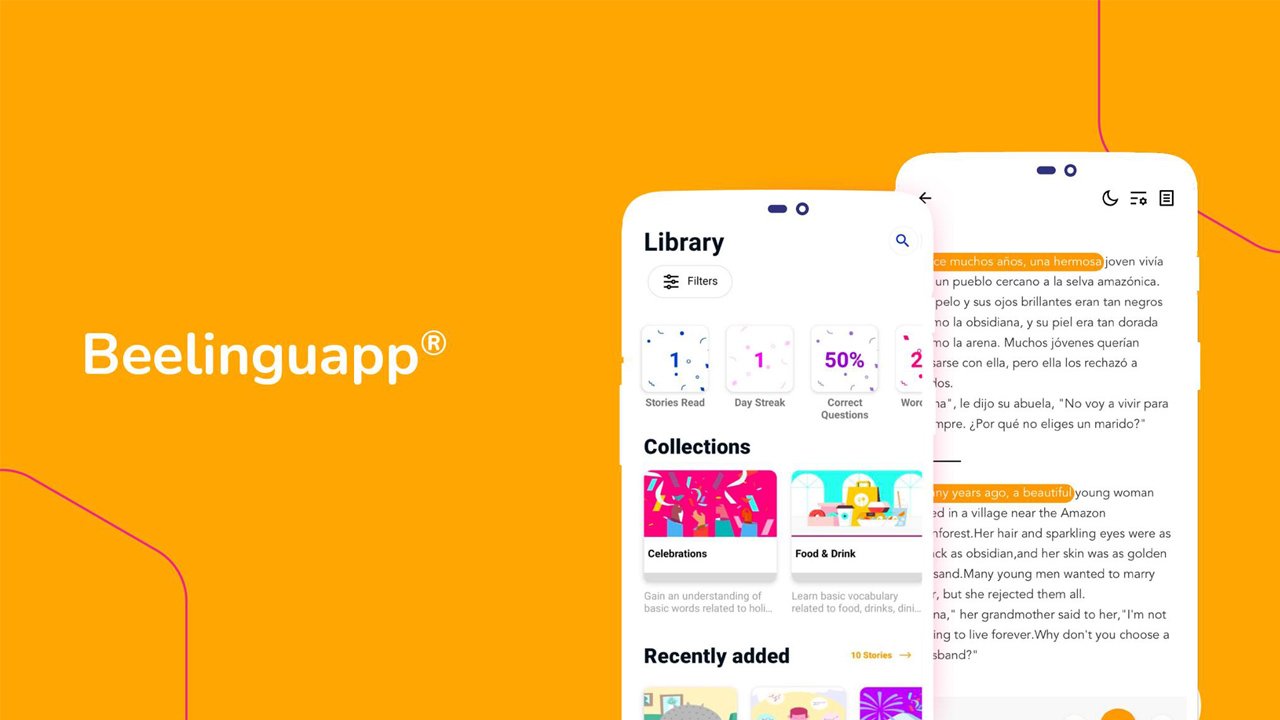 They have an extensive library of stories (like Sherlock Holmes), news articles, songs, and audiobooks – all narrated by a native speaker. You’ll be developing your reading and listening at the same time.

Alternatives to Beelinguapp that use the same methods (Audiobooks, Music, News, and Podcasts):