The science behind words that don’t translate 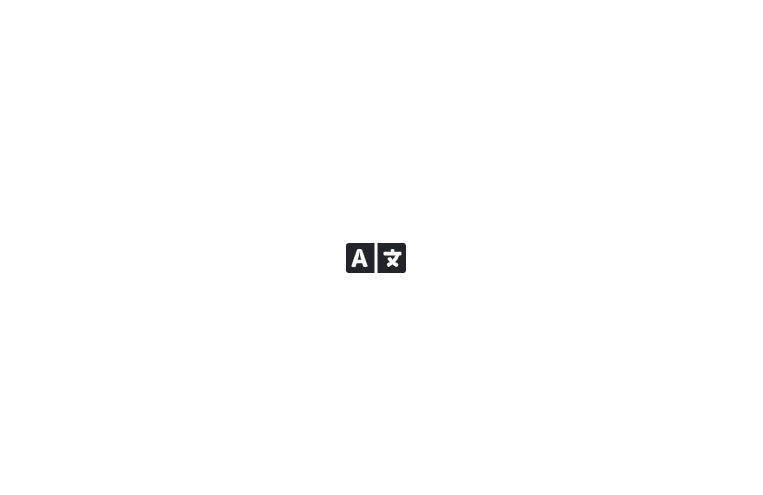 “Traduttore, traditore”, to translate is to betray.

Throughout history, the process of finding equivalents between languages has allowed humans from different parts of the world to interact, but as valuable as it is, it has often been considered subjective, manipulative, and sometimes, downright impossible.

The concept of “lacuna”, and the untranslatability of wordplay and humor

A lacuna, or a lexical gap, refers to the phenomenon where a word or an expression in one language does not have a perfect equivalent in another language.

Lacunas could be one-word concepts like most of the things covered in this website, but some of the easiest ways to understand them are by looking at poetry, puns, wordplay, and humor.

A basic element of poetry is rhyming sounds within or at the end of each verse, which makes them impossible to perfectly transfer into another language.

Similarly, the funniness of a joke cannot be translated because it is often too dependent on the origin culture. Something that is funny to an Italian will not necessarily be funny to a Finn, because the Finn does not have the cultural background that makes that thing funny in Italian.

As for puns, the issue arises from one word having more than one meaning. “The past, present, and future walk into a bar. It was tense.” The word “tense” here carries two definitions at once, “intense”, and “the verb’s form” – which it probably only does in English. This pun is untranslatable to other languages like French, because the direct equivalent to “tense” (“temps”) does not carry both meanings.

How sound can prevent words from being translated

Sometimes, the way a word is being spoken will prevent it form being translatable. Linguist Ghil’ad Zuckermann gives the example of “hallelujah” and “amen” in English: “Iconicity might be the reason for refraining from translating Hallelujah and Amen in so many languages, as if the sounds of such basic religious notions have to do with their referents themselves – as if by losing the sound, one might lose the meaning.”

How to translate the untranslatable: periphrasis, adaptation, copy, compensation, and borrowing

Often people confuse words that don’t translate with words that can’t be explained.

This is the concept of “periphrasis”, translating a word using its meaning.

“Copy” is when a translator simply forces the format of the origin language into the destination language, even when it’s not the closest equivalent. In Star Wars, the expression “This is why your friends are made to suffer” was translated to French as “C’est pourquoi tes amis sont faits pour souffrir”, despite the closest equivalent being “C’est pourquoi on fait souffrir tes amis.”

“Compensation” is one of the most widely used tools to translate the meaning of the untranslatable. In French, the pronoun “you” has a formal equivalent “vous” and an informal equivalent “tu”. So when translating from French to English the expression “vous pouvez me faire confiance”, instead of the direct equivalent “you can trust me”, what could be more accurate is “your highness can trust me” (if speaking to a king for example).

And “borrow” is simply incorporating a word from another language into the destination language. In French, a curb is called “trottoire”, which has been appropriated in Moroccan Arabic. The translation for “trottoire” from French to Moroccan Arabic is “trottoire”.

There is so much more to cover on this topic, especially when going into translating grammatical forms, model particles in languages like German, idioms, passive modes, suffixes, and so on.

But the purpose of this article has been to give some reference to doesnottranslate.com as a project: especially the difference between direct translation and periphrasis (the translation of meaning).

Since this is a publically sourced project, user-submitted translations will often use one of the above techniques.