I Dream in Another Language (2017): Movie Review 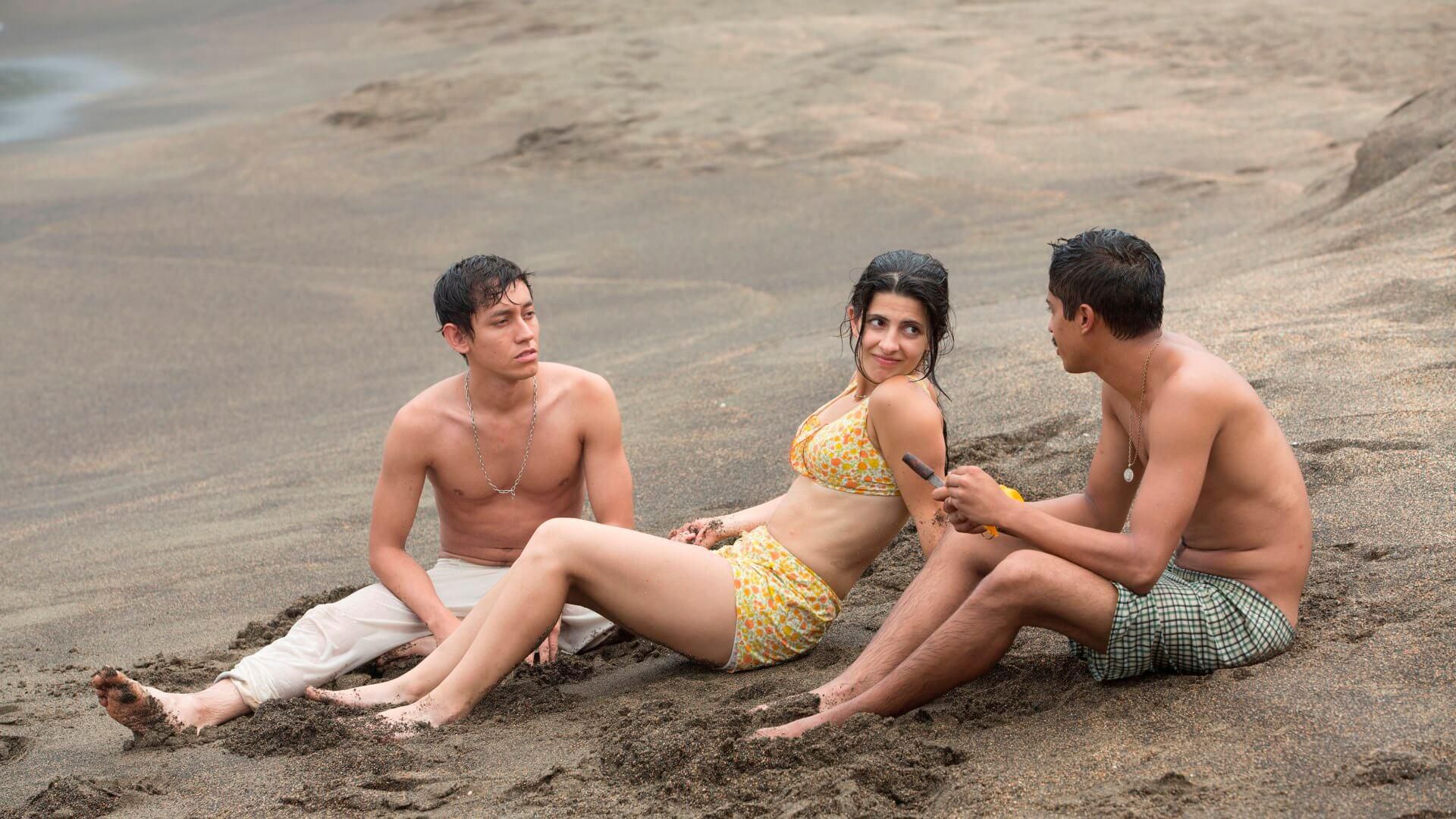 This review is part of our movie recommendation section, which shines a light on stories about endangered languages.

In I Dream in Another Language, the last two Indigenous people who speak a dying language haven’t spoken to each other in 50 years. They were both once in love with the same woman.

The two men are Martin (José Luis Vallejo) and Isauro (Eriberto Echeverría), who now live very different lives – Martin is a successful professor, while Isauro has stayed in their hometown and become a recluse.

The movie was filmed primarily in Spanish, but with occasional bouts of the Indigenous language, which is called Zikril.

Languages are dying at an alarming rate – with one disappearing every 14 days, according to National Geographic.

The loss of a language means the loss of an entire culture and way of life. But when is it not worth it?

I Dream in Another Language is a beautiful but slow movie that raises important questions about language, culture, and identity.

The film poignantly addresses the idea of language extinction, and the impact it has on people and cultures.

It’s an interesting exploration of how languages can shape our thoughts and emotions, and how losing a language can feel like losing a part of ourselves.

The movie has been praised for its cinematography, acting, and plot.

If you’re looking for a thought-provoking film that will leave you with a lot to contemplate, I Dream in Another Language is definitely worth watching.